Hydrogen fuel is a “zero carbon” model which is beginning to get some attention in the aviation industry.

Hydrogen as a fuel does not contain carbon, thus, its combustion does not cause CO2 emissions in flight – only water, which is a significant advantage over carbon-based fuels in terms of environmental impact.

Hydrogen in aviation is not a new concept. In the 1980s the Russian manufacturer Tupolev flew a jet Tu-155, with one of its 3 engines running on liquid hydrogen.

Hydrogen can be used in 2 ways: in combustion in adapted aircraft engines or in fuel cells.

Using Hydrogen may look like a simple solution but on top of the challenges of its usage there is a biggest one which is its storage. Indeed, hydrogen is highly volatile and the same quantity of energy it takes 4 times space than the kerosene, even when stored as a liquid at very low temperature (below -250oC). 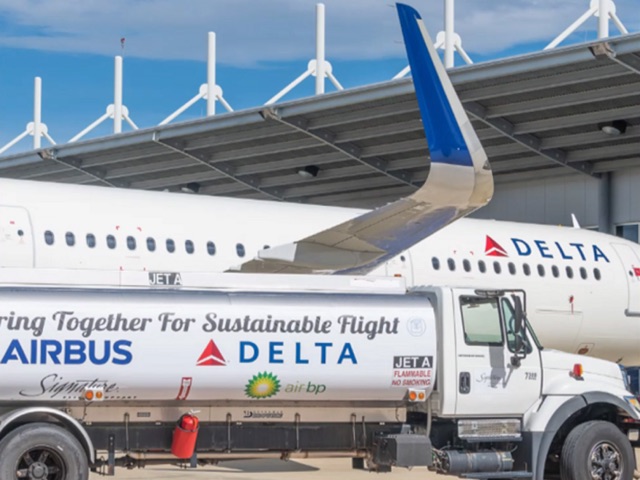 The structure of the aircraft needs to be modified in order to locate the tanks, which will no longer be in the wings, and to modify also the transfer of the hydrogen to the engine. These are the challenges that the aircraft manufacturers are dealing with. Other challenges are handled by the engine manufacturers, how to ensure the combustion of the H2 in a “classical” turbine.

The other way is to use H2 is the fuel cells which produce electricity thanks to chemical recombination of H2 and O2. Hydrogen fuel cells could be used as energy suppliers for airplanes. Fuel cells provide power to the aircraft electrical system as emergency or backup generators. In fact, fuel cells produce more electricity than aircraft engines! They can even be used for water supply, air humidification etc. 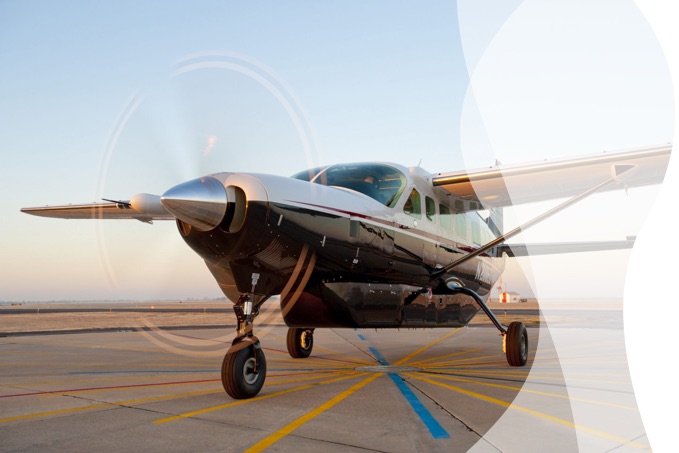 Various manufacturers and research organizations are developing prototypes to explore how this technology can be applied to smaller general aviation aircraft and later scaled up to be used on larger commercial aircraft with passengers.

H2 is a really promising fuel but a lot of research still need to be conducted are still in front of us in order to achieve an aircraft with an equivalent level of efficiency and safety to today’s aircraft.

*if generated from renewables via electrolysis

The cost of producing H2 is likely to decline over the next decade, which will make zero-emission flying increasingly economical

H2 is 3x lighter than jet fuel but has a lower volumetric density, thereby requiring a different storage solution on the aircraft

Various companies are working on this topic with the aim to build the aircraft of the future.

You want to know more about new technology opportunities?

Check these links below 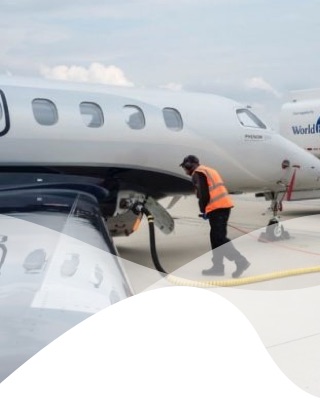 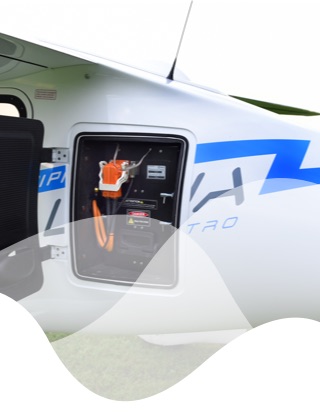